We compose music for all kinds of fine arts: sculpture, painting, photography and art installations.

Original audio and soundtrack on binaural format for this video created with photogrametry, the translation of real objects to digital format.

VIDEOART – Clos, from a poem by Jaume Geli

When we got Jaume’s poem, he gave us total freedom to do whatever we wanted with the text. We could reinterpret it as we wished, with no strings attached. Somehow, while we were composing, we felt the writing had to be connected with more than just the music, we needed to find a “bridge”. Listening music together with the poem was a revelation: words were moving, shining, breaking appart. And that’s what we ended up doing, an easy process, because what was emerging from the combination was the sum of the two things, but something else than poetry, something else than music, much more than that.

A multidisciplinary experience where the most beautiful is that together we went further than individually. Thanks Jaume for this input you gave us, that pushed us beyond our limits and do what art does best: growing and spreading.

On Geli’s words, Marta Vila Boy and Vega Montero open the Pandora’s box of “musical spines”. They take my poem “Clos” and make a creative and free interpretation of it. They do it with the strenght and delicacy that I presume as their own. Thanks MAGAM for this present!!!

VIDEOART – Once Upon a Territory, Fiona Morrison

Artist Fiona Morrison contacted us to commission a soundtrack for a video made with footage from a trip she did through North America on 2018.

This video is part of the exhibition named El Joc (Tha Game), premiered at Fundació Valvi in Girona, on May 2019.

The video is part of the Official Selection at: 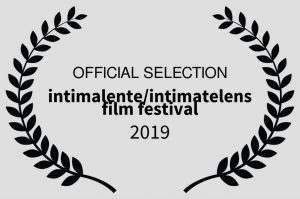 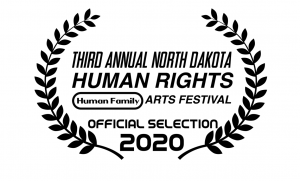 Flors i Violes Festival, in Palafrugell, commissions a mapping that represents the events of one year on the city: the jazz festival, the marathon for cancer, the tradition of “havaneres”… Music had to reflect and match the different animated sections in the mapping, made by GROC Studio.

Passacaglia in re composed for “Dreaming in b/w”, photography from artist Mercedes Werner.

Music composed for “Arcadia Felix”, exhibition of paintings and drawings by the artist Fèlix Pons.