Empordoneses is a project that starts in 2010 and wants to give voice and create a community of female artists in Empordà. Now it embraces all artistic and visual disciplines, and it is a meeting point between artists and public.

Due to the lockdown in march 2020, we were asked to briefly explain how this particular time has been creativity-wise.

We got the chance to have a little talk with journalist and communicator Glòria Montasell about the creative process of the “Sound Portraits”, the custom music we compose on commission.

We are very grateful to Glòria and her sensibility towards our work. At the end of the interview there’s a fragment of the piece we composed for her.

“Fantasy, strengh and an oniric universe is the combination that pays tribute to all women changing history, the free ones, the fearless”, says Carolina the designer.

Here is a blog entry with the interview where we explain the creative process (in Spanish). 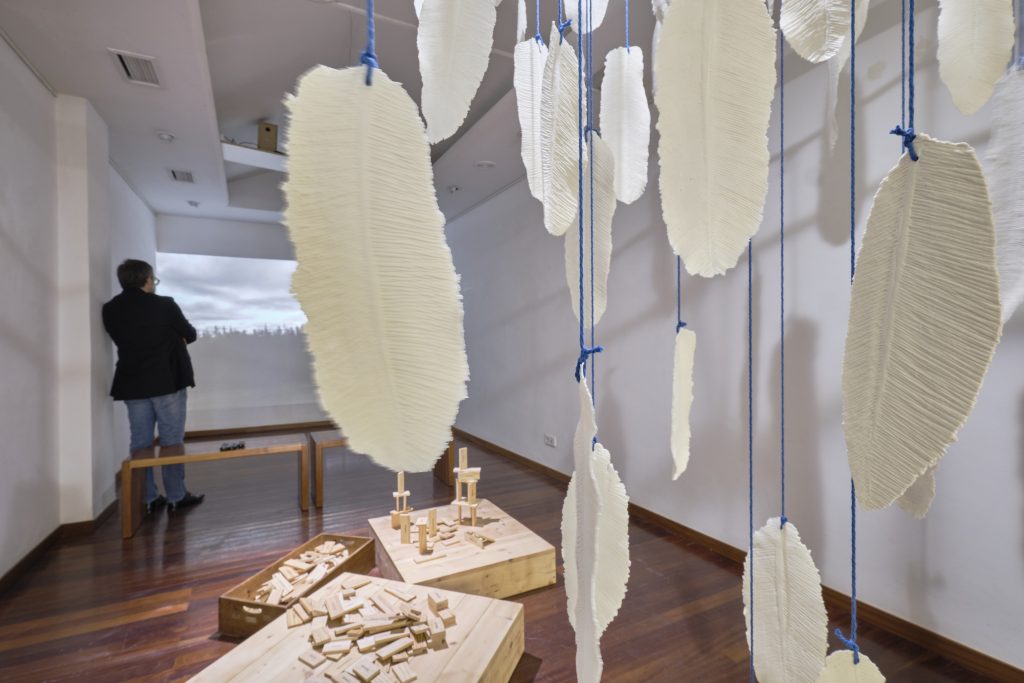 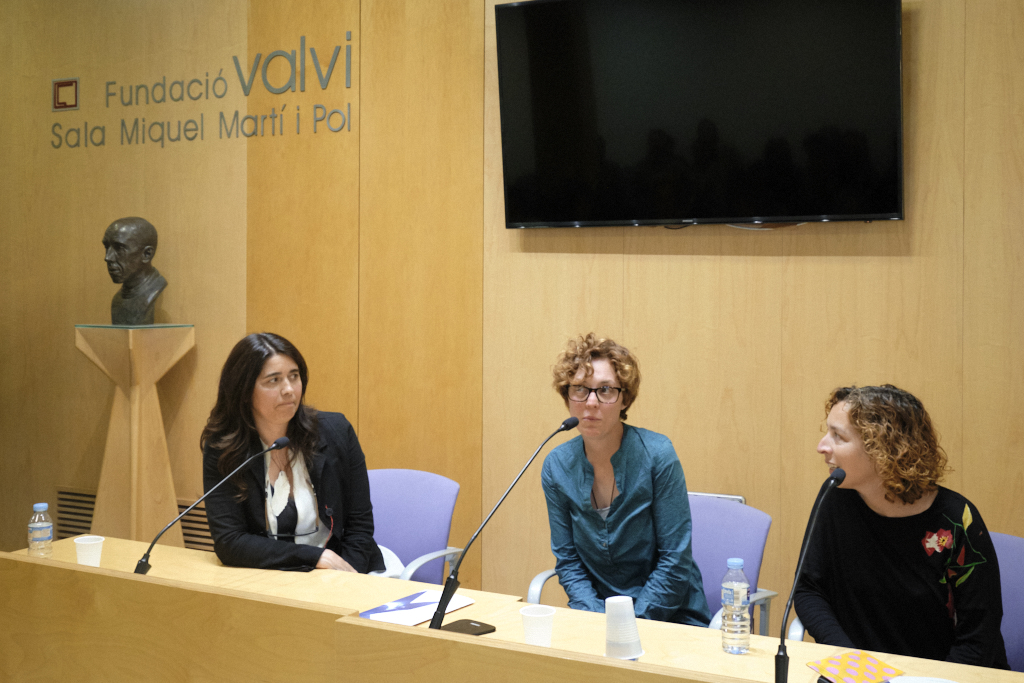 “Zen, simple and minimal” were the premises given to creat this music for the video opening of speaker Sergi Torres’ conferences. Moving logo already made and a web home image that summarized the feelings they were looking for in the music as well:

We decided to use an instrumentation as simple and clean as possible: acompanning oval and a melodic instrument playing the melody, clarinet in this case.

Watch and listent to the final result here: